No man is an island… except, perhaps, this man.

When Mauro Morandi’s failing catamaran was carried to Budelli Island 28 years ago, he decided to make his home there, almost completely alone.

Soon after Morandi landed in 1989, he found out the island caretaker was about to retire. Morandi’s dilapidated catamaran mirrored his physical, mental, and emotional state at the time. So, he decided to change his life and take on the job.
Budelli Island, a tiny piece of land between Sardinia and Corsica, is one of the most beautiful of the seven islands that make up Maddalena Archipelago National Park. Only a few tourists come and go on certain areas of Budelli per year, so for the most part, Morandi lives alone.

“What I love the most is the silence. The silence in winter when there isn’t a storm and no one is around, but also the summer silence of sunset,” he told National Geographic.
Budelli Island’s rare Spiaggia Rosa, or Pink Beach, was declared a place of “high natural value” by the Italian government in the early 1990s, which affected the island’s tourism. The beach was closed off to protect its fragile ecosystem.

In 2016, the Italian government even challenged Morandi’s right to live on the island. However, a petition protesting Morandi’s eviction gathered more than 18,000 signatures. His expulsion from the island has been delayed indefinitely, which is a good sign, but it’s no guarantee.
“I will never leave,” Morandi told National Geographic. “I hope to die here and be cremated and have my ashes scattered in the wind.”

Even though Morandi is extremely isolated, he seems well connected to global issues. He spends his days collecting juniper logs and carving them into sculptures. He then sells his sculptures to tourists and donates the money to non-profits in Africa or Tibet. He also meditates, is an ardent reader, and dabbles in photography.
Now an internet company is bringing Wi-Fi to Budelli, which means Morandi will be connected with millions of people worldwide. But instead of being put off by this interruption to his solitude, he is optimistic it will help people far and wide see his tiny fortress for what it truly is.

“When you love a person deeply you see him or her as beautiful, but not because you see them as physically beautiful…you empathize with them…It’s the same thing with nature,” he said. “We think we are giants that can dominate the Earth, but we’re just mosquitos.”

3 thoughts on “This man has been living alone on the island for almost 30 years.”

This site uses Akismet to reduce spam. Learn how your comment data is processed. 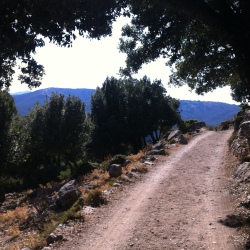 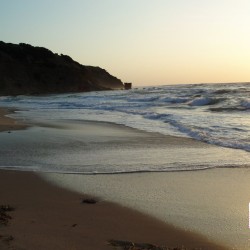 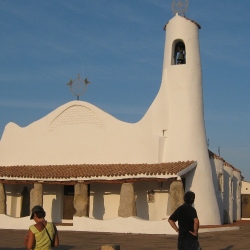 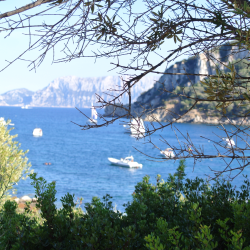 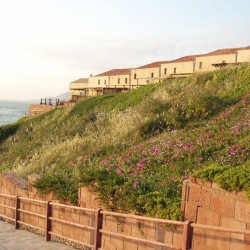 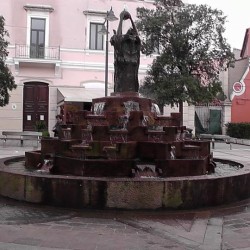 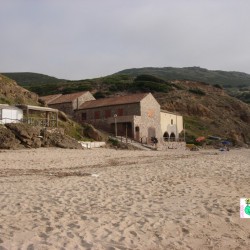 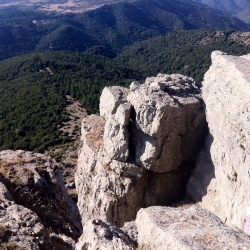 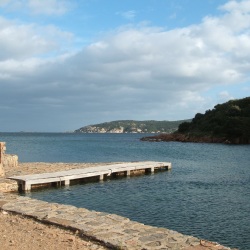 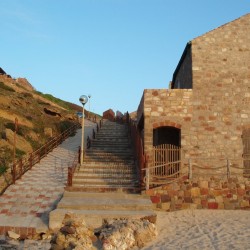 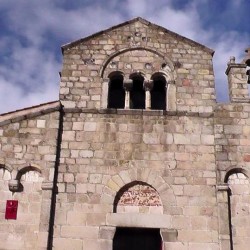 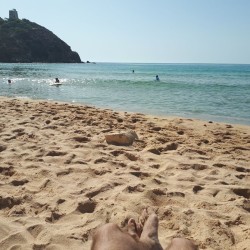 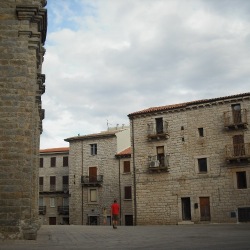 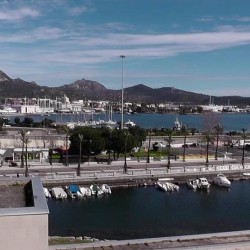 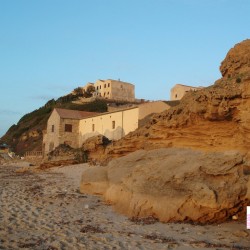 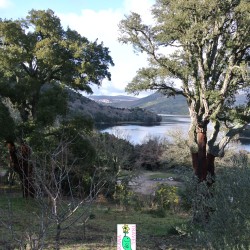 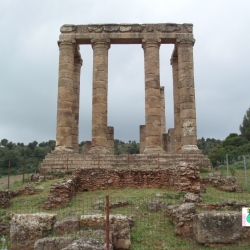 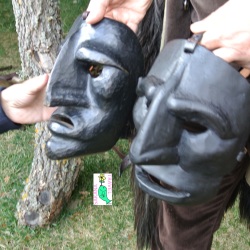 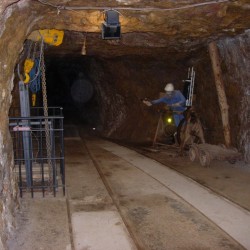 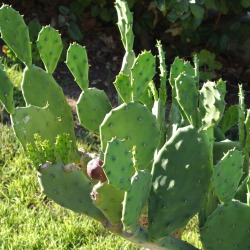 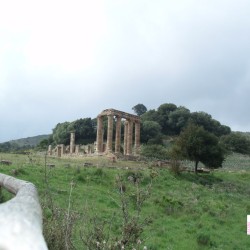 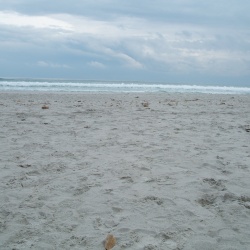 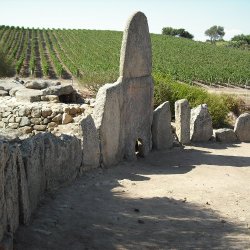 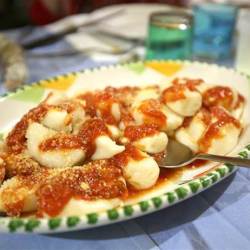 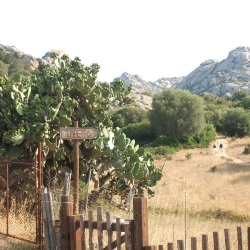 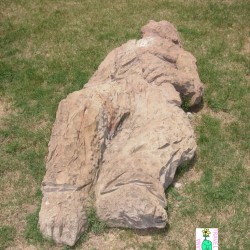